STOCKHOLM RECOMMENDATIONS
On the occasion of the 25th anniversary of their founding, The Europeans throughout the World, the confederation of associations of European expatriates, meeting in Stockholm at the kind invitation of the Federation Swedes Abroad, recalls that citizens of the European Union living in another country than their own throughout the world are estimated to number between 60 and 80 million, thus together forming the equivalent of a large member state, make very substantial contributions to Europe’s presence in the world, and should be considered a great asset for Europe.

The Europeans throughout the World:
urges European national governments and the institutions of the European Union, particularly the European Parliament,

to give political and practical recognition and support to this large body of citizens, many of whom have a very high degree of international mobility, consistent with and often a consequence of the progress of the EU and their professional and societal role within it;

to act upon the following recommendations, which proceed from over fifty-five years of experience of the EU and twenty-five years of action, and which also build upon and extend the Paris Declaration adopted at the Meeting of European Citizens resident outside their country of origin in Paris on 30 September 2008.

Voting rights – all expatriate European citizens should be given specific national and EU-level representation in order that their voices may be properly heard and their concerns, specific to their condition as expatriates, properly taken into account:

All EU citizens should be given the right to vote in their national elections at national and regional level, and practical arrangements made to facilitate the convenience to the citizen, wherever he or she resides in the world, for example through proxy, postal and/or electronic voting mechanisms.

All EU citizens should be given the right to choose to vote in European Parliament elections in their country of residence or of one of their EU nationalities, and practical arrangements made to facilitate the convenience to the citizen, wherever he or she resides in the world.

Multiple nationalities
All EU citizens should be given the right to possess and to gain or regain multiple  nationalities to which they may have a claim, given the fundamental nature of nationality to the citizen and his or her means of livelihood.

Diplomatic and consular protection
Full and uniform protection should be ensured to all EU citizens through the network of EU member states’ embassies and consulates throughout the world, irrespective of their nationalities and countries of residence.

This should extend especially to prisoners, who are often particularly vulnerable – judicial proceedings in third countries should be closely monitored and full defence of the accused ensured. Wherever possible they should be able to purge their sentence in (one of) their own country(ies).

Social Security
The right of patients to treatment in the country of their choice, regardless of the country(ies) in which they have paid their state and/or private health insurance contributions, should be ensured in practice, in line with the jurisprudence of the European Court of Justice.

Pensions
The acquisition of state and supplementary pensions should be ensured in practice, and their payment ensured from the age of retirement, to all expatriate EU citizens, wherever they reside in the world, and existing EU legislation enforced and extended. Cases of multiple taxation need to be removed. Particular attention should be given to the situation of people who have followed their spouses abroad and may find their rights seriously curtailed.

Education
The possibility of complementary education in one’s mother tongue should be extended to all children of expatriate EU citizens, allowing them to preserve the knowledge of their mother tongue and culture.

Mutual Recognition of Diplomas and Professional Training. There are many diplomas and professional qualifications of EU member states which are not recognised in other EU countries. The ongoing efforts towards mutual recognition should be intensified and extended to further fields.

Justice
Expatriate EU citizens should be guaranteed a legally indisputable choice of competent jurisdictions and simplified access to these.

Family law should be harmonised and enforced, particularly in the areas of the consequences of divorce for children.

Contradictions and multiple taxation should be removed from the area of succession and inheritance.

All European Institutions should set up specific mechanisms to take account of the specific concerns of expatriate EU citizens.

An agency should be created to take up these concerns on a permanent basis. It should be charged with monitoring and furthering all the above concerns, and should be given appropriate means to carry out these tasks. 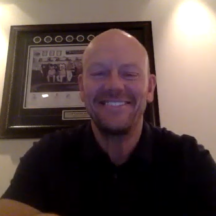 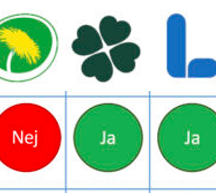 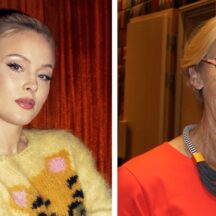 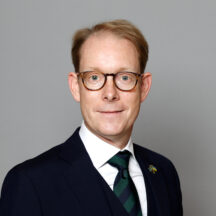 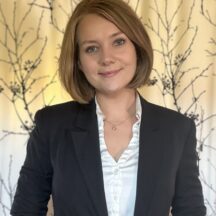 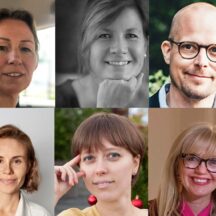 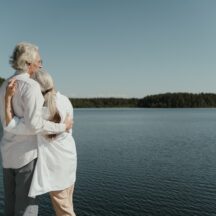 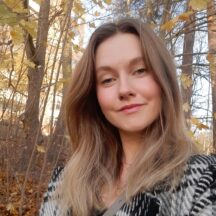 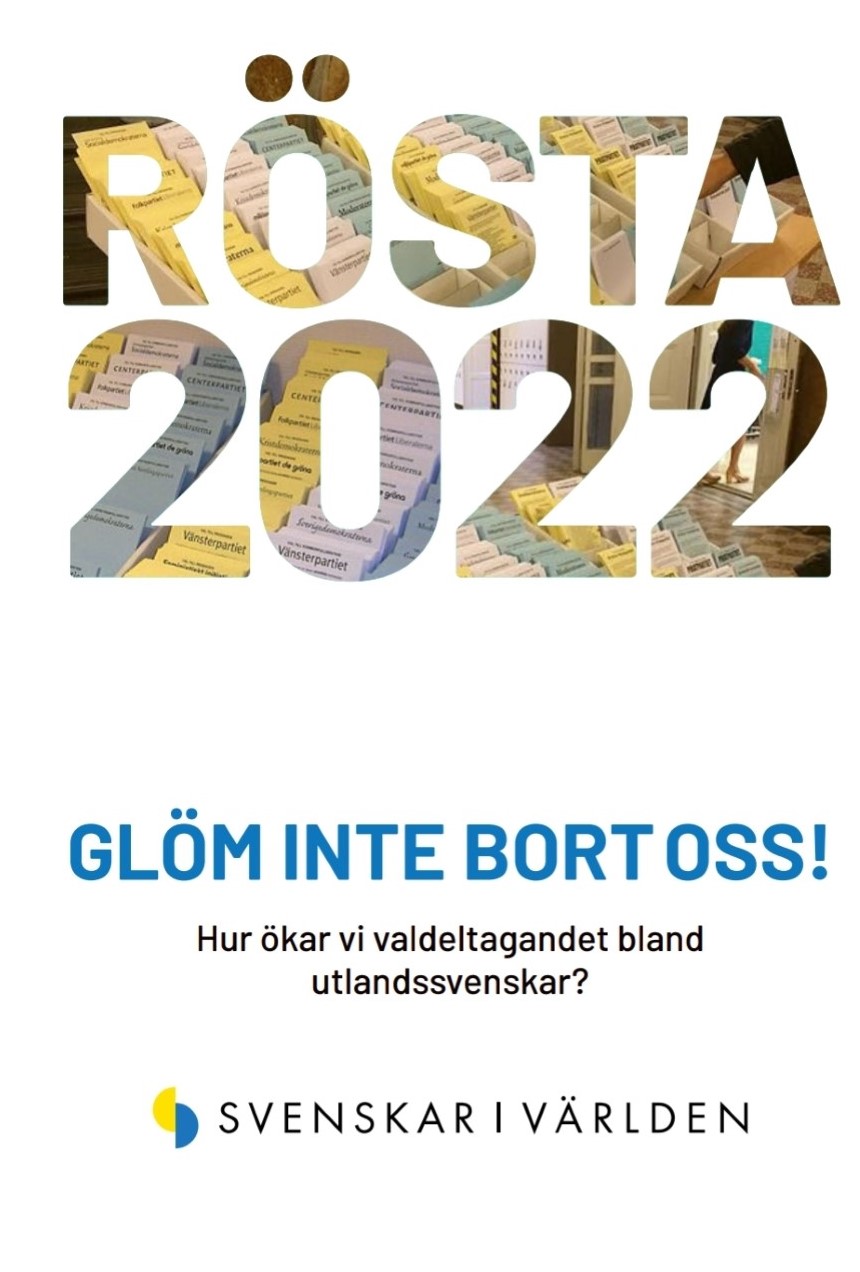 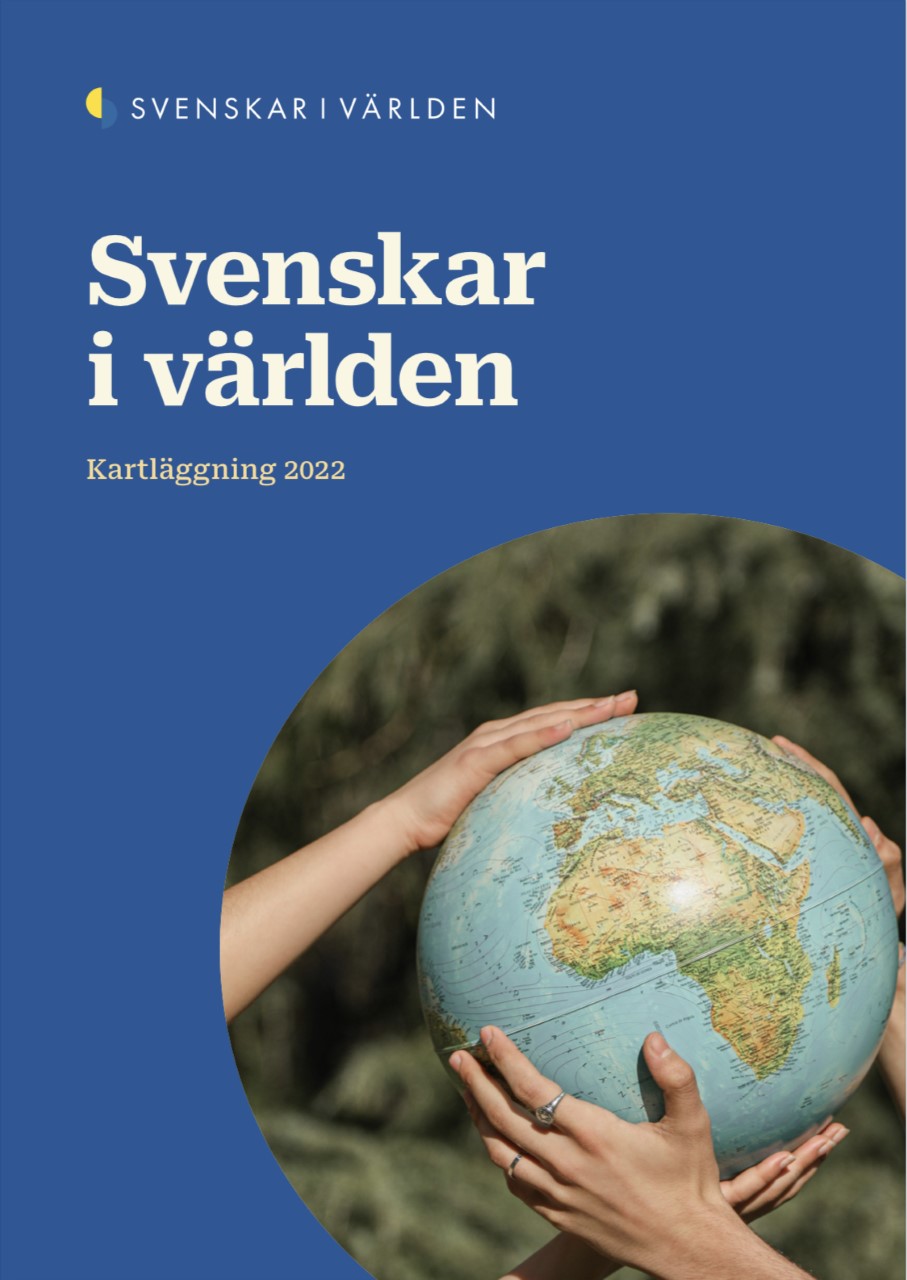 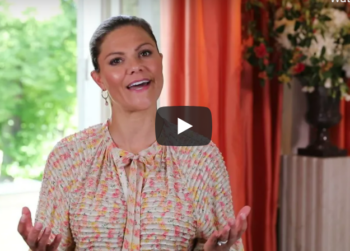 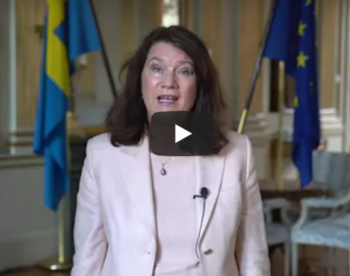 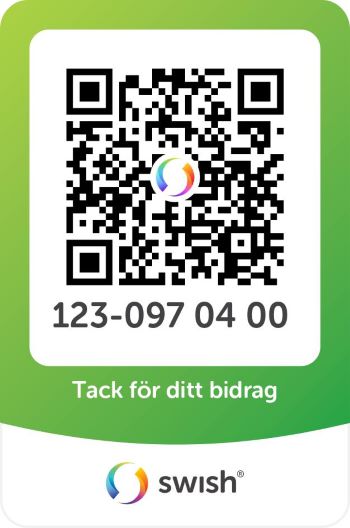